Eden was the first Taiwanese organization promoting a working holiday program for volunteers, in which volunteers who are required to provide for their own travel expenses join us during their vacation to work in underprivileged communities. In 2004, Eden held the first Working Holiday Program in the northern area of Thailand. Back then, we only had three volunteers in the program. It started to expand in 2005 when the world witnessed the tragedy of the South Asian tsunami. A surging number of volunteers joined Eden's reconstruction project in Thailand after the tsunami. In 2007, around six or seven hundred participants joined our program to support underprivileged children and persons with disabilities in remote communities in Taiwan. 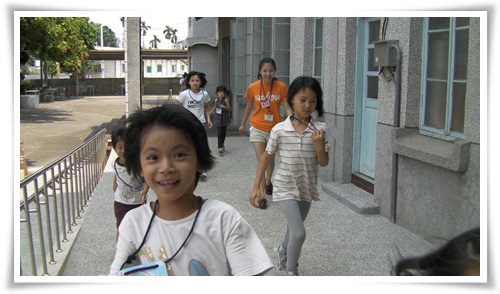 As far as cross-strait interaction goes, Eden has started our programs with partnering organizations in Gansu and Inner Mongolia in China in 2006. Since 2007, Eden has lead Taiwanese volunteers to expand their services to underprivileged communities in Northwest China. These services include assisting underprivileged students to perform better in school, organizing public workshops on mental and public health in communities, and promoting overall developments for local communities. Since then, Eden has dispatched 41 teams.

Eden's "Working Holiday Program for Volunteers" has also been expanding on an international scale. From 2004 to 2010, Eden's service locations have spread out to Thailand, the Philippines, India, Nepal, and Qinghai and Inner Mongolia in China. Over 3,000 volunteers have organized afterschool classes, family visits, and public-health promotion programs for over 5,000 children.

With its extensive domestic and international networks with volunteer services, Eden has built up strategic alliances across national borders to promote public issues in local communities. Through "Working Holiday Program for Volunteers," Eden has lead local communities to actively participate in public affairs and increase awareness within society. Through hard work and dedication, Eden sought to integrate volunteer work with social education in its international volunteer programs. 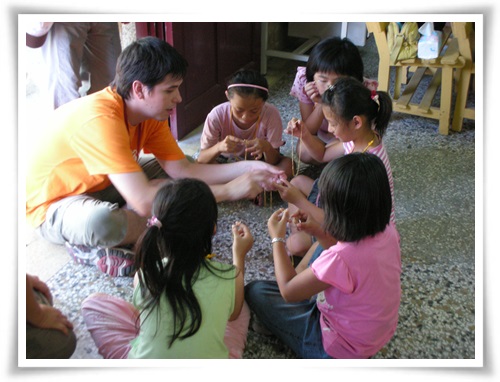 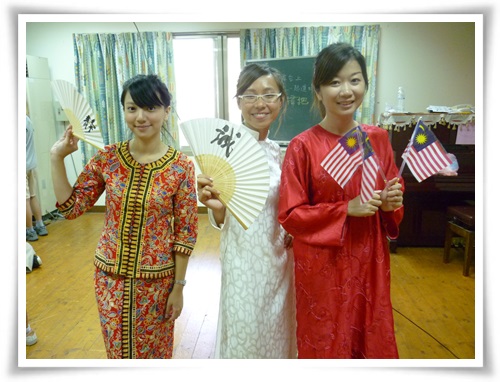 In 2004, Eden began to develop an innovative model for overseas volunteer work by integrating concepts of volunteer services, community development and international participation. Eden Service Learning Camp was able to assist volunteer workers to safely and quickly establish themselves in their service region through learning these management skills and making full use of overseas contacts, including overseas stations as well as local team leaders. By 2011, over 6,000 volunteers had participated in this project, with over 139 volunteer workers working worldwide in 2012.
Donate ＞
TOP