The Sun That Shine Through

The sun had peeked through after a shower. The service receivers of Agape Small-Scale Community Workshop quickly hopped on the bus while its still sunny and headed towards the farm of Shan-Xian road. 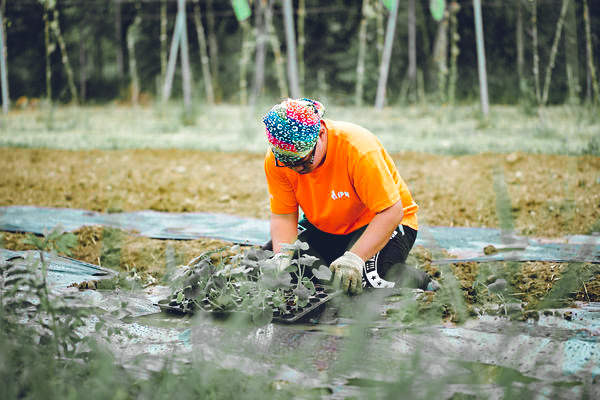 The service receivers diligently plowed away at different parts of the field, and the job coach would provide guidance from time to time. Stepping on the soft, moist land, you could see that each crop is carefully labeled along with delicate illustrations. These are all created by Sam, a service receiver here who is with a mental health condition. Sam’s dedication to the field is easily seen.

The warm and affectionate Sam always gives a hand to his peers. As the only child in the family, he was raised by his uncle after his mother passed away from cancer. Later on, during his time at university, he suffered from social withdrawal due to his psychological conditions. However, although he is less socially adept, he still voluntarily helps out his uncle by sharing household responsibilities. At home, he helps out with heavier manual labor such as climbing electric poles and fixing stuff, repairing bathtubs and trimming the garden bushes, etc. His uncle hoped that someday, someone would see and appreciate his tender heart. 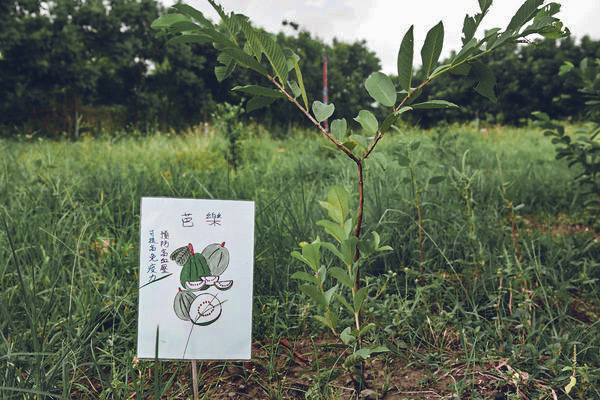 This was until one day when Eden visited the neighborhood to promote our service for persons with disabilities and learned about Sam. During Eden’s time here, a neighbor said, “We know a man who’s rather closed-off socially, perhaps this service would be helpful for him.” This marked the first  meeting with Sam.

Initially, Sam rarely interacted with other service receivers. However, when Sam joints the group classes in Agape Small-Scale Community Workshop, which includesgardening class, art class, and music class, he got the chance and guidance to practice socializing with others. His improvements were palpable, and the neighbors noticed he now smiles when greeting people. More than that,  he also affectionately draws a speed portrait for visitors too.

Agape Small-Scale Community Workshop gradually incorporated his artwork to decorate the organization and the farm as his playful drawings added warmth to space. The works included illustrations, three-dimensional pieces, and even realistic maps of the service receivers’ houses. His creations reveal his lovely heart and hope. 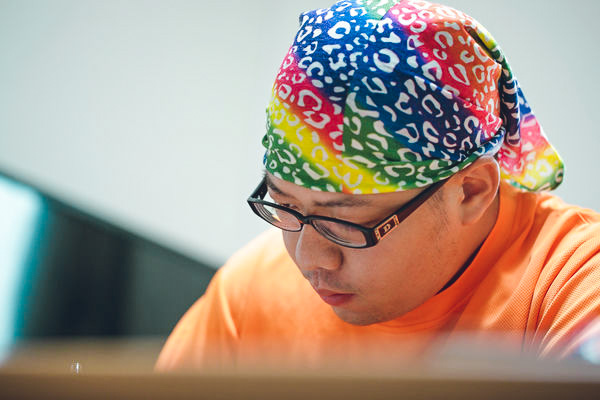