Have you ever heard of the “Golden Triangle of Thailand"?

The northern border of Thailand with Laos and Myanmar is known as the “Golden Triangle", which was a world-renowned drug stronghold from the early 1960s to the 1990s. At the time, drugs were readily available and easily accessible here. At the height of the drug epidemic, the Golden Triangle even accounted for 80% of the country's drug supply. But in this abandoned corner of the world and notorious for drugs, someone bravely went the other way and opened a drug rehabilitation village confronting the drug stronghold!

In 1984, the Operation Dawn, known for its gospel rehabilitation ministry, saw a great need in the area and decided to set up the "Ban Lo Fu Drug Rehab Center" and the "Ban Hin Taek Drug Rehab Center" in Chiang Rai, North Thailand, where many drug addicts have come to seek help since then. During the process of counseling, the Operation Dawn also found that many drug addicts were bringing their families with them. In 2000, the Operation Dawn established Samuel's Home, which houses children of drug addicts between the ages of 1 to 18. Although their families cannot provide complete care to them, children in Samuel's Homeare able to live together with fellows’ children, receive God's grace, and walk together in God's blessing.

Since 2015, EdenSocial WelfareFoundation and the Operation Dawn have been working together to support the daily meals and tuition fees for the children of Samuel's Home, thus they can have adequate nutrition and education. Throughout these years, Eden has continued to care for every child at Samuel's Home across thousands of distances, accompanying them along their growth. Although most of the children come from dysfunctional families, they have not succumbed to their destiny. Instead, they have grown up healthy and strong, breaking the negative family cycle with the loving companionship of the Operation Dawn 's fellows and the outpouring of Jesus' love.

These children were not only taken care of, but also learned the spirit of "giving" through the loving care of the Operation Dawn's fellows. A child who graduated from high school decided to continue education at the seminary, but could not afford the tuition. It was touching that a child who had already started a successful business chose to give and support the tuition. He still remembered the spirit of physical love and giving to each other after leaving Samuel's Home. "The children of Samuel's Home are very grateful!" said the Operation Dawn fellow, Preacher Lee, Chao-Wei. It turns out that two of the children, who are now studying at university in Bangkok, give a monthly tithing of their part-time salary back to Samuel's Home. It is because they have witnessed the love of others that they will follow and pass it on.

Every year, Operation Dawn will regularly share group photos of the children's school closing ceremony. Therefore, Eden can share the joy with them together. But to us, what most valuable is not only the physical growth of children or the improvement of their grades, but also their growing character of humility, self-sacrifice and the love of Jesus. This  Easter was different from the previous one (baptism was delayed until 5/29 due to the epidemic), and up to 8 children decided to be baptized as God's children, not only receiving Christ's love but also aspiring to lead their families and others to Christ. Xiao Hui (an alias), who will be a senior in high school this year, came to the Operation Dawn with her parents in 2009 and now stays at Samuel's Home alone. Her father continues to use drugs, even in front of her. Although her father’s behaviour has broken her heart, she still prays for him to come to know Christ, become sober from drugs, and be completely healed. She hopes to be equipped for Theological Seminary (Operations Dawn Disciple Training Centre) after graduation, and return to the Operation Dawn to serve children in the same situation as her.

The Facebook profile of Samuel's Home states, "Although these children grew up in dysfunctional families, their lives have become complete through the perfect love of Jesus. Now, they are no longer the children of the “Golden Triangle” of the drug stronghold, but children who are growing up healthyunder the guardianship of the "Golden Triangle” of Jesus, the Operation Dawn and Eden Social Welfare Foundation! 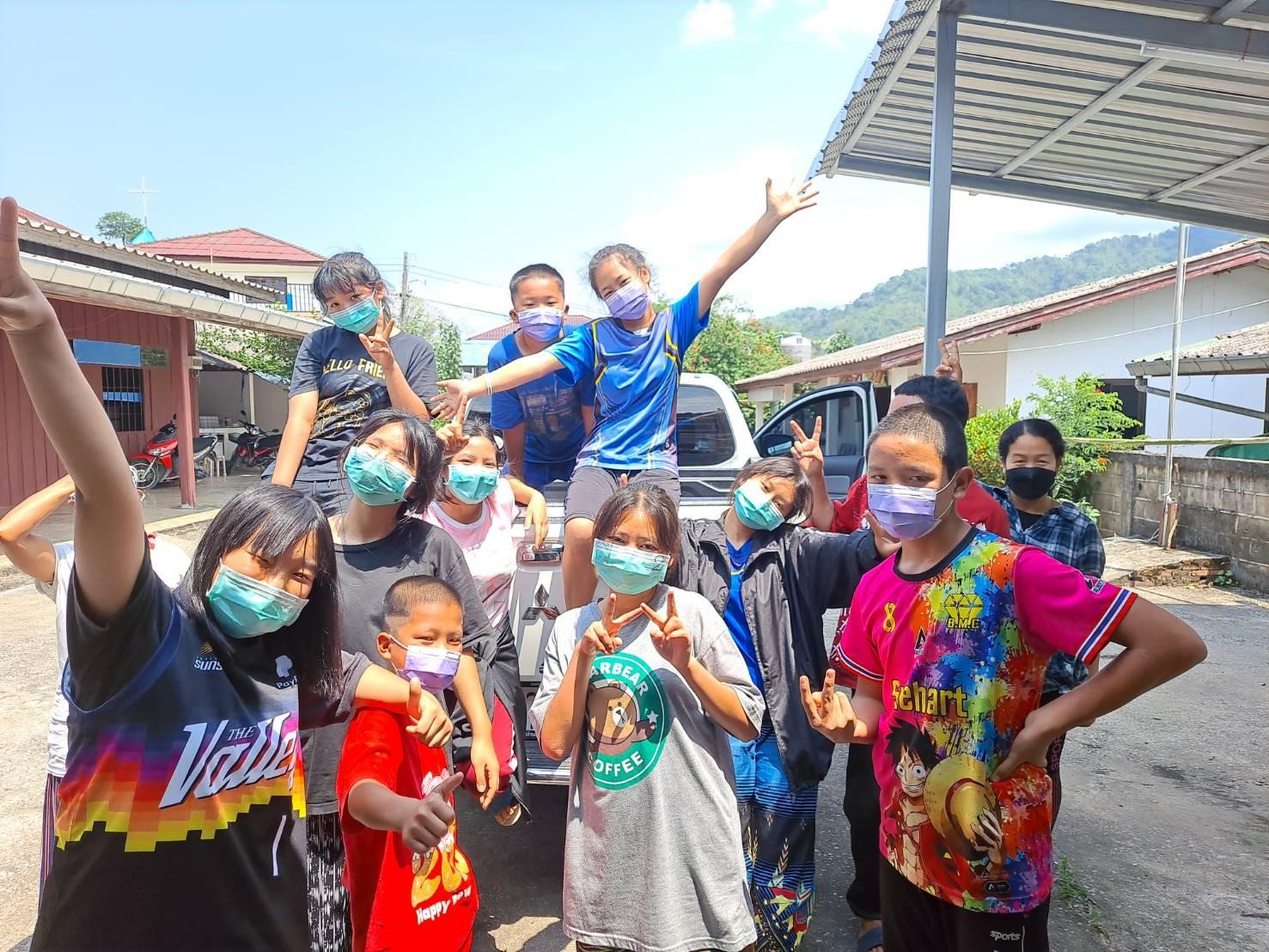